What Is Personal Branding – All you Need to Know! 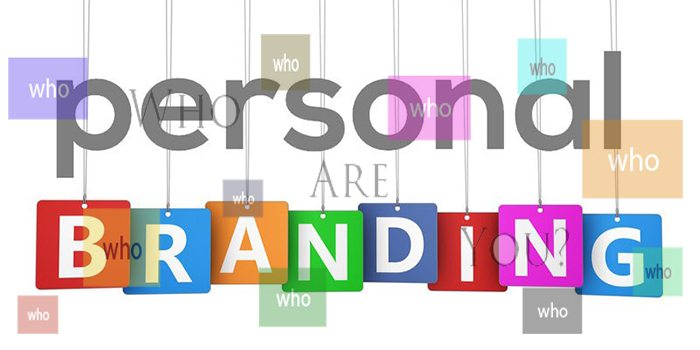 Sandeep Kumar
I firmly believe that if anyone can change the world, it's entrepreneurs. Sandeep is on a mission to help entrepreneurs be successful in their marketing campaigns. He believes in his client’s success more than his own. His love for mountains makes him travel to a hill station almost every month.

What Is Personal Branding – All you Need to Know!

In the era of ‘Digital Times’, Personal Branding has become an In-Thing within no time with the launch of bio’s on social media platforms like Linkedin, Facebook, Twitter etc. If in case you were wondering that Facebook & other such synonymous social media forums aimed at connecting you to your long lost friends and family members separated by miles of distance, here, break that thread of thoughts right now!

Enter the Parallel Universe that runs with yours & sees what goal oriented working professionals in the other part of the world are up to via these platforms.

Personal Branding!!! Yeah, this powerful weapon to conquer the virtual digital war in the current times amongst the leading big shots has not only boosted up the growth opportunities for them but also has carved a niche for itself in the minds of those who are eager to learn, adapt and grow in the fast-changing ever-evolving world.

So, what exactly Personal Branding is all about?

To deal with this dilemma, let us take for example “Warren Edward Buffet.” The American Business Tycoon who took the world by storm by becoming the most successful investor in the world at all times. Currently serving as a Chief Executive Officer & Chairman of Berkshire Hathaway, this Captain of Industry has nailed the art of not only promoting his company but the ideas behind the same that led him to become this ‘Big’ in the sands of time.

This promotion of ideas, the struggles and failures that led to becoming what he is at present amalgamated with a strong persona that reflects in his aura, this is exactly what is ‘Personal Branding’ in the true sense.
Now, people might not actually know about the name of his present company or the number of shares he owns at present, but definitely, “Who Warren Buffet is?” now turns out to be a black eye in the name of a question!

That’s the power of branding that a person and his persona which is perceived in the world claims to possess !!!

It is very important to have your digital marks in the sands of time to have an ever-lasting impression of your selfhood in the professional world. In personal branding, people market themselves via various means to reach out to a wider base of a targeted segment of the society by portraying their ‘Careers’ not as meager jobs or business but as ‘Brands.’ Brands are an outward projection which reaches out to the minds of the consumer even though they know nothing about it.

For instance, a formal white shirt could either be bought from a local vendor or from a ‘Lacoste’ Store, what hits our minds instantly when we think about Lacoste is good fabric, better fit and of course ‘The Green Crocodile.’
Put yourself in their shoes and realize how valuable it could become if your business is your brand and not any celebrity but you are its ‘brand ambassador.’ Once, you realize this aspect deeply, there is no looking back from pursuing what we call as “Personal Branding.”

Therefore, deep self-introspection followed by passion towards achieving your desired goals in the right direction closely fused with “Personal Branding” is the present day ‘digial mantra’ of success for every ‘would be the future tycoon.’ Rest all is a passe.

Love Our article on "What Is Personal Branding – All you Need to Know!". Subscribe to our Newsletter and get these updates directly to your mailbox. 'Dont Worry We Do'nt Spam'